The nose is one of our most distinctive facial features. It conditions the air in which we breathe and ensures that it is moist and warm when it gets to the lungs, and assists in preventing infections.  But from an aesthetic perspective, have you ever wondered how we get the shape of our nose? We most often assume that it’s from our parents.  There’s absolutely no way that genetics are not the only factor that shaped your nose, right? Wrong. Believe it or not, research has shown that your local climate actually plays a role in the size and shape of your nose. How is this possible? 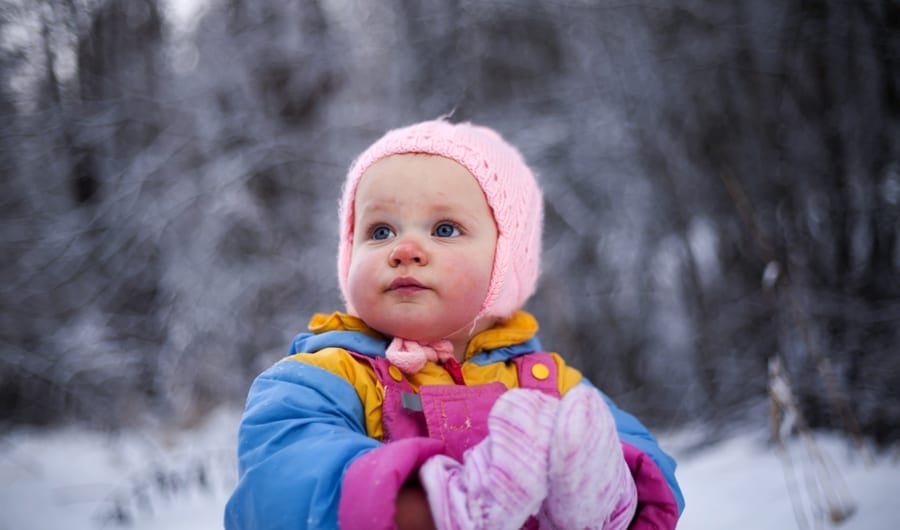 Well, a study published in PLOS Genetics found that people who live in warm and humid climates actually have wider noses. Those who reside in colder and drier places have more narrow noses. Mark Shriver, who is an anthropologist and geneticist at Pennsylvania State University, together with his team of researchers for Belgium, the U.S, and Ireland, used 3D facial imaging to compare and measure noses across populations.

This is not the first study to find a connection between air temperature, moisture content and nose shape. But it is, in fact, the very first study to actually use nose measurements from real people. In past studies, the research was done with skull measurements, rather than live people.

According to Science Recorder, the study took 476 different faces from four areas around the world; East Asia, West Africa, Northern Europe and South Asia. The ancestry of the faces was also taken into account in the study in order to not confuse the correlation with the causation. The study found that although nose shape differences were in fact affected by genetics, natural selection also had a role in the shape. Darwin seems to be making a comeback. 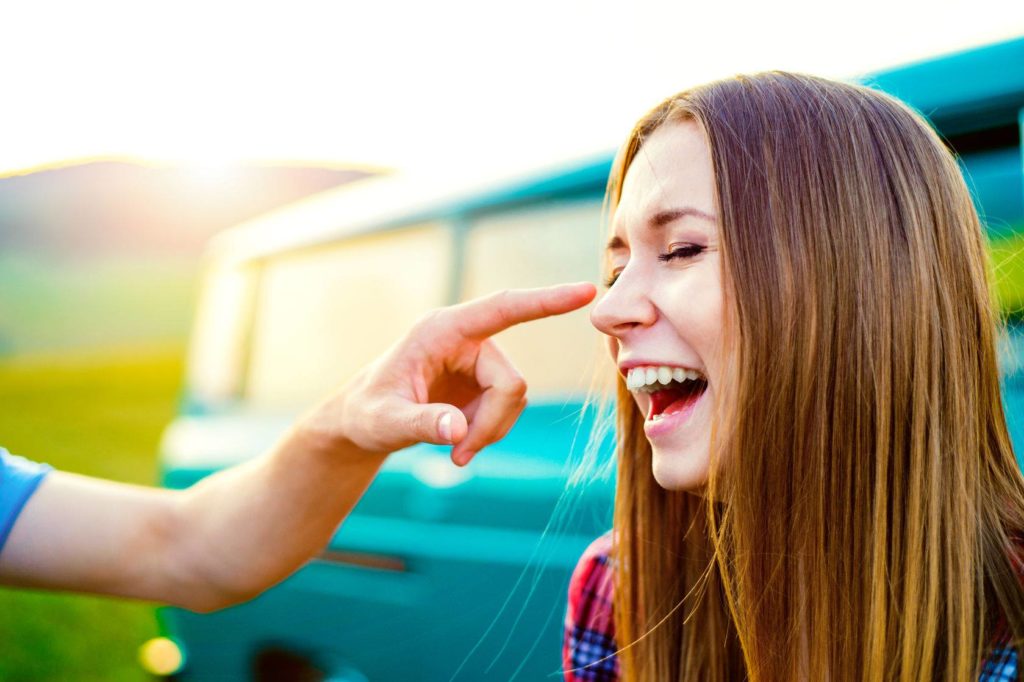 More narrow nasal passages help in creating more moisture in the air as well as warm it.  People with more narrow nasal better adapted and therefore survived longer and in turn made more offspring.  Due to this, there have been fewer people with wider noses in the area.

Researcher Shriver explains that this comes back to Thomson’s Rule which was conceived in the late 1800s. Thomson said that long and thin noses came about in cold and dry areas, while wide and short noses came from humid and hot areas. Who knew?